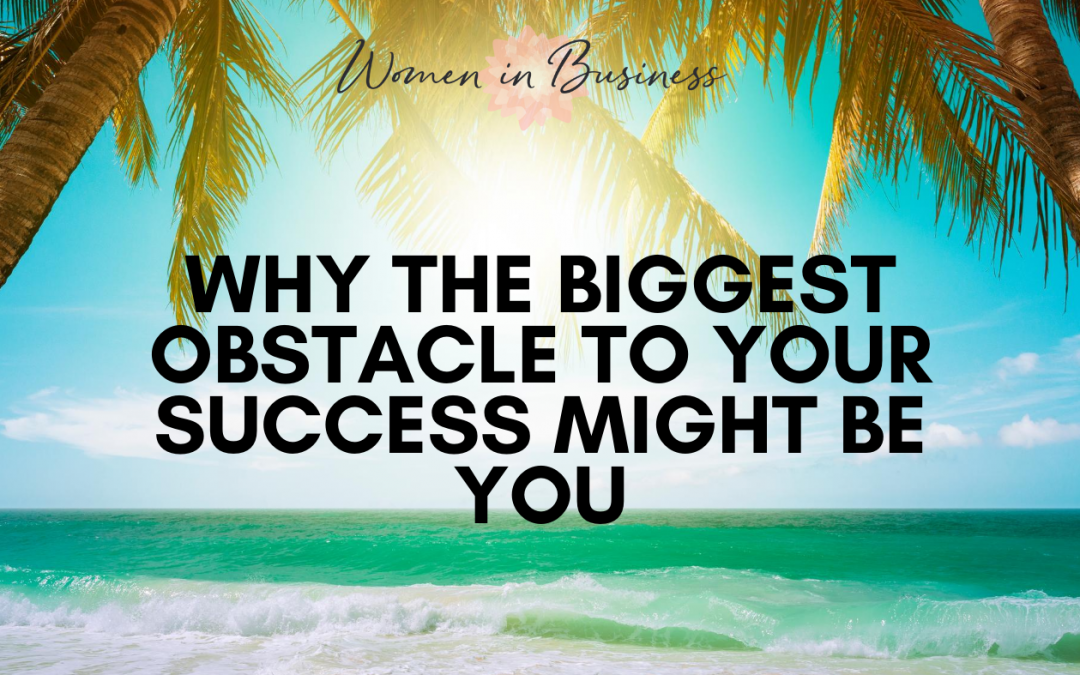 Success – What’s the biggest thing that’s holding you back from having the ‘success’ you want in your business?

It might be some or a little of all of these.  However there’s one other major obstacle in your success (here’s what success means according to Collins Dictionary ) that you probably didn’t even think of and that’s YOU.  If your mindset is holding you back then it doesn’t matter how many courses you do or how good your marketing is.  If you don’t believe in yourself or you are holding onto limiting beliefs then this will prevent you from growing your business to the next level of success. Here is a blog that covers the 5 ways our mindset is holding us back.

Self Limiting Beliefs – Not Good For You & Your Success

Let me give you some scenarios.

Someone I know through my coaching was reluctant to set up a facebook group and talk about what it is that she’s really good at because she felt that she wasn’t experienced enough to project herself as an expert in her field.   Her limiting belief was ‘I’m not experienced enough’.  Yet that facebook group is a great opportunity for her to demonstrate her skills and expertise and to speak directly to the very people who are interested in her services. (Here is our blog to learn more about ‘Your Facebook Group Strategy‘).

During my marketing career I progressed into a job with a much higher salary and company car and at a level higher than a colleague who had been working in the department for a number of years.  I was new to the industry and I felt like a complete fraud and that I didn’t ‘deserve’ to be in the position I was working in.  I worried that one day I would be ‘found out’.  I didn’t know I was going through something commonly known as Imposter Syndrome.

Read more about it in our blog ‘Is Imposter Syndrome stopping you from being as successful as you could be‘.

It was based on my limiting beliefs that I wasn’t good enough or experienced enough. The result was that it had a negative effect on my confidence, I was afraid to voice my opinion in case I said something stupid,  I became a perfectionist and I held myself back from certain situations where I was uncomfortable.  Yet these beliefs were all just thoughts running through my head. They weren’t even true but they held me back in my career.

When I first became a coach I learned that posting valuable content online is essential to grow your business. Yet I thought that as a ‘newbie’ I didn’t have anything of value to write about. This was despite all my marketing expertise and success over the years, prior to becoming a coach PLUS all of my NLP coach training and the mindset work I had done on myself!  I had LOTS of valuable content to offer but I didn’t put myself out there. I wasn’t visible.

We all have limiting beliefs, they are the programs we run in our minds from a very young age.  They come up in our negative mind-chatter and they can literally STOP us from stepping out of our comfort zone and seizing opportunities that could be life-changing.  So what’s a self-limiting belief?  Here are some common ones that stop you from your success:

We tell ourselves these things unconsciously and the unconscious mind is extremely powerful.  These beliefs can manifest themselves in our behaviour (even though we don’t consciously know this is what’s happening) in a variety of ways such as making excuses, complaining, making assumptions, worrying about failure, worrying about making mistakes, becoming perfectionists and procrastinating.

What can you do to reduce or eliminate these limiting beliefs?

Remember success is for everyone but you have to believe in yourself first. Your unconscious mind is powerful so you’ll need to continually work on your limiting beliefs.  Changing your MINDSET will need to become a part of your routine and working on your affirmations or mantras should be a daily occurrence.  It needn’t be a chore – simply do it whilst in the shower or getting ready for work. 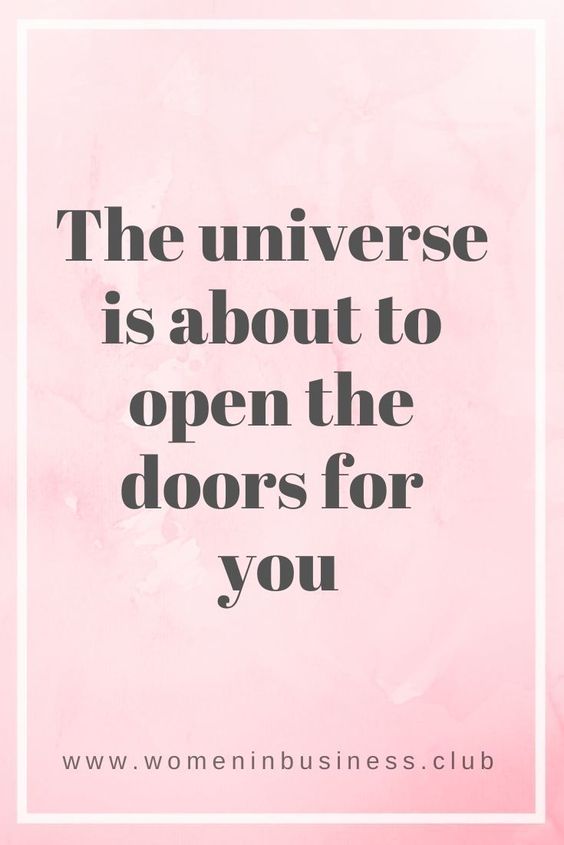 If you would like help and advise for your business success, get in touch with us at Women in Business. We are here to help. 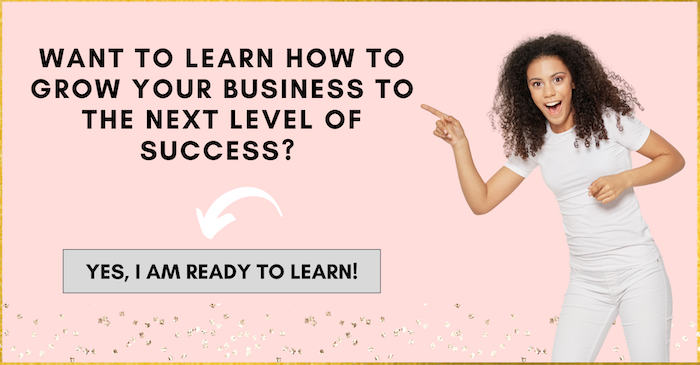