Is impostor syndrome stopping you from being as successful as you could be?

As an ambitious entrepreneur or working woman, you know deep down that you have the potential to make a big difference and you can already see how amazing your life will be once you use your full potential. You are excited about growing your business to the point where you have so many clients that you have to put them on a waiting list!

You’ve probably also done everything right to be successful: you got the right certifications and training, you’ve been to networking events, you’ve marketed yourself, you’ve done personal development, and more. Despite your efforts, you’re not quite where you’d like to be yet.

Let’s address the elephant in the room:

Impostor syndrome is holding you back, and it’s difficult to silence that voice that’s telling you that other people around you are more competent. And even with the best quality service and marketing strategies, if you fully don’t trust yourself and embrace how amazing you already are, clients will feel it. You are also at risk of sabotaging yourself (because part of your mind don’t think you

deserve to be successful), and your business won’t grow to its full potential.

You might recognize yourself in some of the following (I certainly did back in the day):

And the most frustrating part is that it seems like other people around you who have half of the skills, knowledge, competences, and frankly, whose services aren’t even that good are much further up in business. How frustrating is that!

Sounds familiar? Don’t worry, you can get out of the impostor syndrome prison, and faster than you think. I want you to understand that you already have everything you need within you to be successful; you just need to unlock that power.

You see, none of us were born impostors, quite the opposite.

Have you ever taken the time to observe babies or infants? They radiate confidence. They love being the center of attention. They demand what they want and need, and are used to getting it. They have no concept of being smarter or dumber than other people. And all of us were like that too.

Then, as we grow up and go through life, things happen that impact how we perceive ourselves. Maybe a school teacher made a snide remark when you were speaking in front of the class. Maybe we were made to believe by family members that people who charge high prices are arrogant and selfish. Or just like me, you might have studied in a highly competitive environment where everyone else seemed more prepared and motivated. Those things contribute to erode our confidence, and make us feels like fraud among the “real deal” people around us.

And that’s how impostor syndrome interferes with your success:

It basically makes you believe that you aren’t good enough. And when you believe that, it’s difficult to step out of that reality, and become very successful, as success is only for “the real deal” people. That’s why it’s so important do to something about it fast. Go to the root of it, and eliminate it forever. And once you do that, get ready for a massive upgrade in your business life!

Luckily, I know from experience that it’s actually pretty easy to restore the superpowers you already have within you. After working with women from all around the world, I started seeing reoccurring patterns in what they were telling me, as well as in the negative beliefs and blocks they had, and that’s what allowed me to create a bullet proof system that gets rid of them.

During my talk at the Women Thrive virtual summit, I will tell you what those blocks are, because once you know what the problem is, it’s so much easier to eliminate it.

I will also teach you the secret formula to permanently conquer impostor syndrome, which will allow you to massively boost your confidence, charge more, and thrive in business.

Finally, you’ll learn how to fully exploit your potential by using the power of your conscious and subconscious minds, and turn them into a success mechanism that works while you sleep!

Ines is an entrepreneur and expert in impostor syndrome and created “The Impostor Syndrome Terminator” solution. Working with countless ambitious women and entrepreneurs in different industries allowed her to identify typical patterns and blocks in women suffering from impostor syndrome. Her unique 3-pillar process empowers ambitious entrepreneurs and allow them to build unshakable self-confidence and self-worth and to go out there to get next level fulfilment and success in business.

← Tips to Be an Effective Virtual Speaker What is the difference between a Membership vs an online course platform? →

END_OF_DOCUMENT_TOKEN_TO_BE_REPLACED 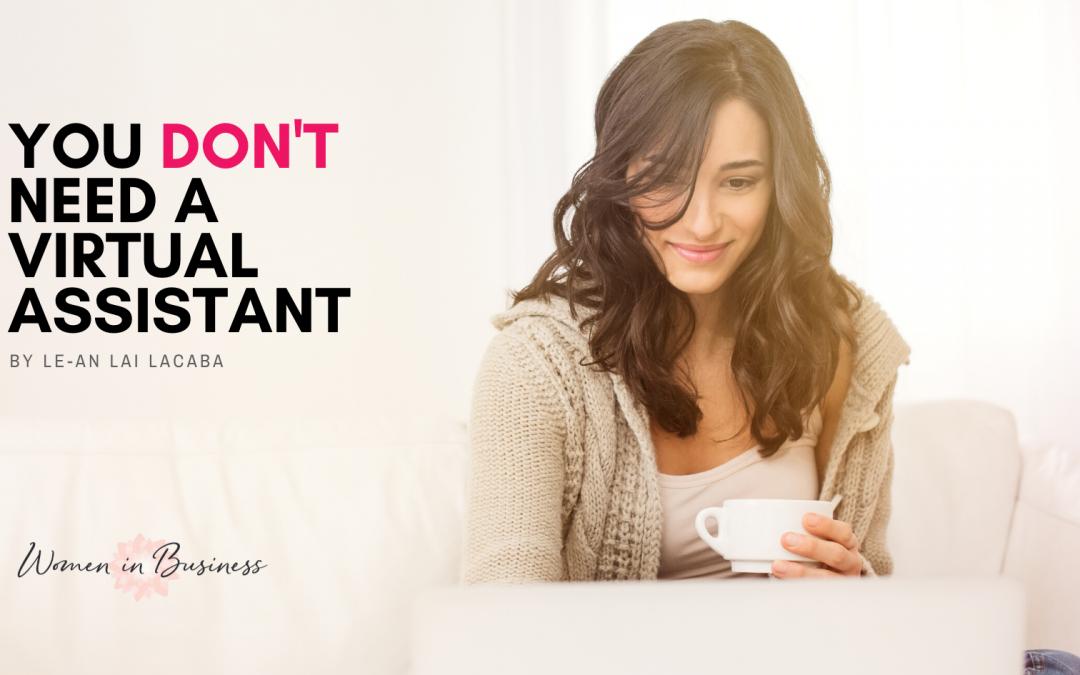 You Don’t Need A Virtual Assistant

END_OF_DOCUMENT_TOKEN_TO_BE_REPLACED 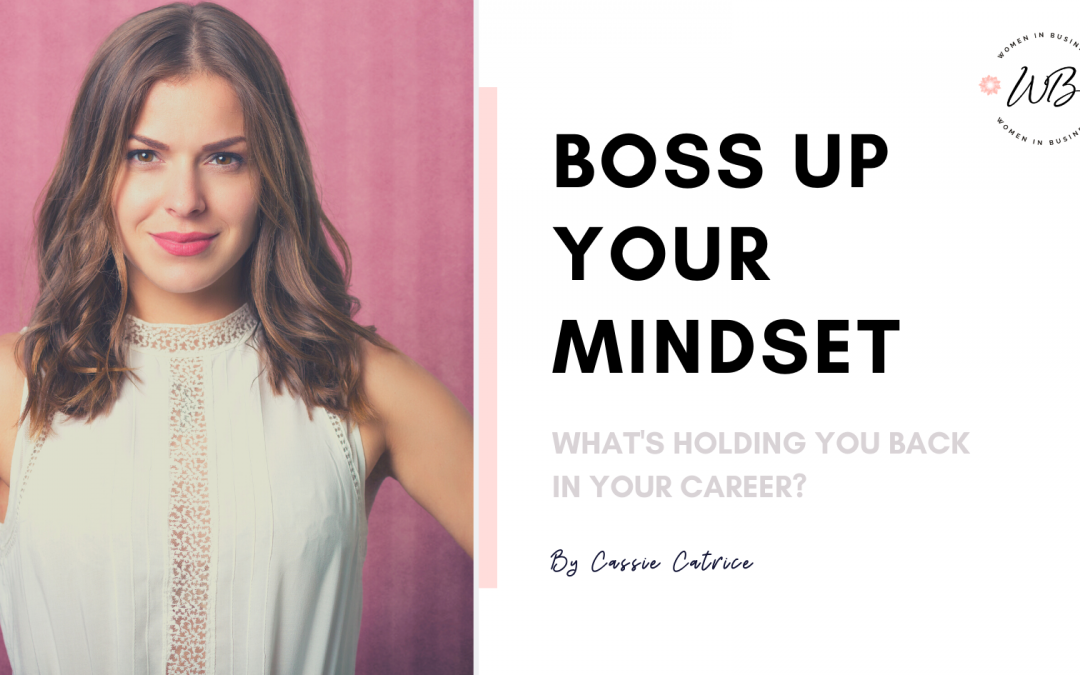 Boss Up Your Mindset: What’s Holding You Back In Your Career?

END_OF_DOCUMENT_TOKEN_TO_BE_REPLACED

What is the difference between a Membership vs an online course platform?

END_OF_DOCUMENT_TOKEN_TO_BE_REPLACED

Tips to Be an Effective Virtual Speaker

END_OF_DOCUMENT_TOKEN_TO_BE_REPLACED 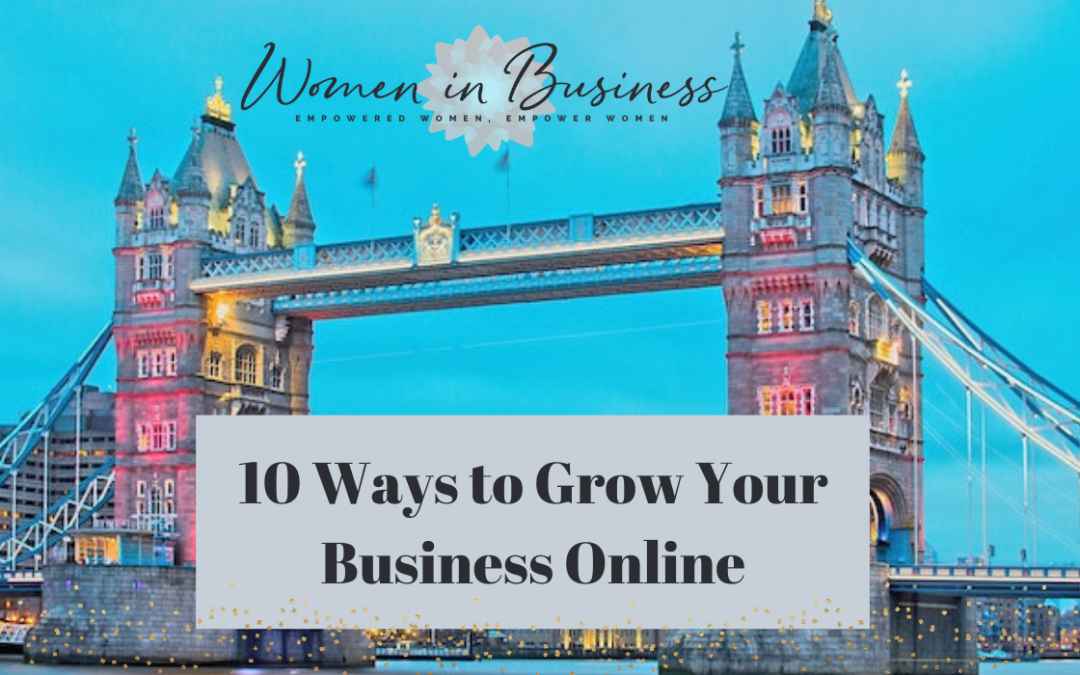 END_OF_DOCUMENT_TOKEN_TO_BE_REPLACED

What You Need to Know Before Hiring a Coach?

END_OF_DOCUMENT_TOKEN_TO_BE_REPLACED

Building A Team – Getting It Right From The Outset

END_OF_DOCUMENT_TOKEN_TO_BE_REPLACED

Stress and Burn Out are at Epidemic Levels. Why?

END_OF_DOCUMENT_TOKEN_TO_BE_REPLACED
← Tips to Be an Effective Virtual Speaker What is the difference between a Membership vs an online course platform? →
wpDiscuz